what Are web applications?

Web Applications are a type of computer program which is usually coded in browser supported language such as JavaScript and HTML, and are accessed through your web browser. Web applications use an amalgamation of scripts such as PHP and ASP on the server side to store and retrieve information. Whereas on the customer it uses scripts like JavaScript and HTML to display information to the users. In simpler terms these platforms allow users to interact with the business using Content Management systems, shopping carts for e-commerce, online forms for queries, and more.
Our experienced team has the capability to solve your complex business problems by transforming them into user-friendly custom web application. It allows the businesses to integrate their business processes with other services which helps in improving productivity. On the other hand, it makes users life easier by providing them with a smooth digital experience. 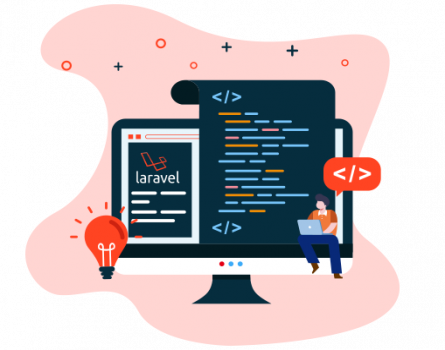 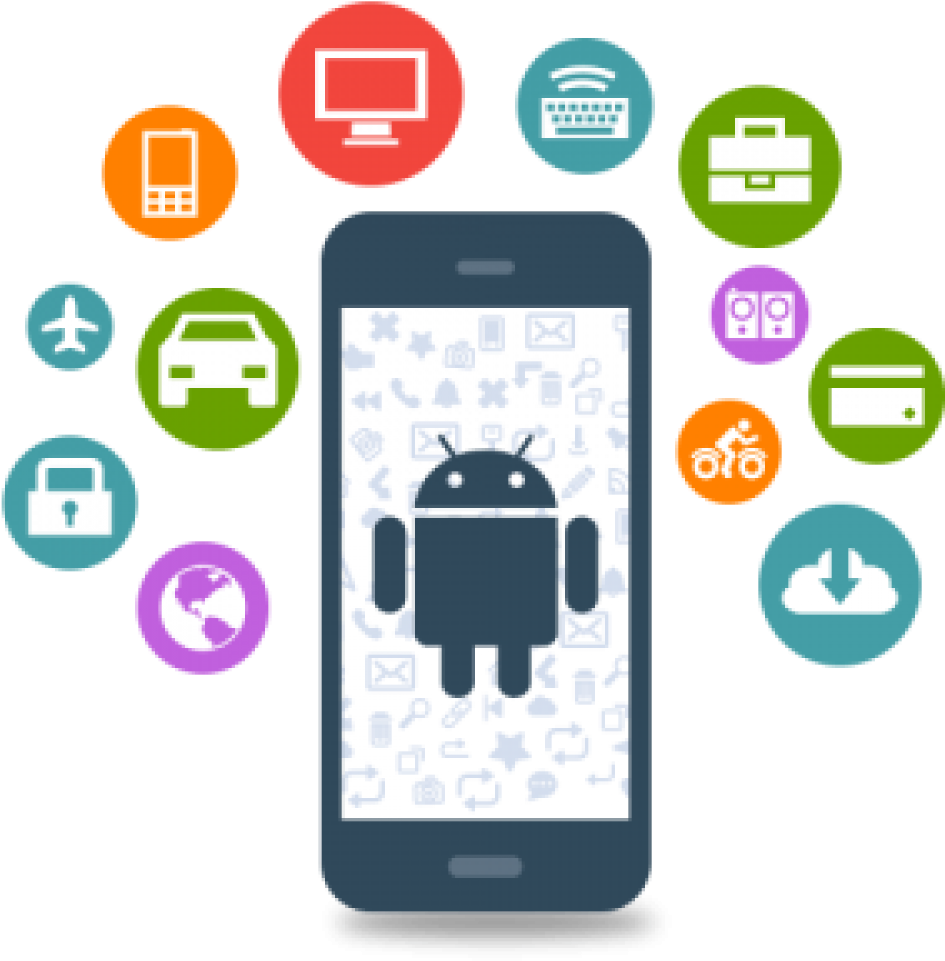 The competition out there is tough, but App Development seems to prevail somehow. Did you know that Android holds an amazing 85% of the market shares when it comes to phone sales? The numbers speak for themselves. But, if you need an app developed, you need to understand why. There are a lot of different offers on the market, and it’s important to pick out the right one, especially if the reason why you need a new app is related to your business. First and foremost, Android is open source.

It means that Google enables its users full accessibility to each and every phone function. As app android developers, you can mess around with SMS services, camera options, and even manage phone calls! These are all great qualities which make the Android platform very developer-friendly. It’s obvious how important this part is – if your developer is happy, you’ll be happy with your app. So if you need Android Mobile App development or anything else look no further!

Why Choose us for ios mobile apple development? One word. Experience. We’ve built apps for B2B, Internal business needs, Games, eCommerce for iOS. Whatever idea you have for iphone (ios) app development our team of iphone app developers in Sydney can handle it within budget and on time!

Thanks to the brilliant mind of Steve Jobs, we’re able to have a smartphone that’s more than just a gadget to us. He succeeded in creating an operating system, or iOS, that’s capable of achieving the level of personalization that’s a lot different than any other. When you own an iPhone, you almost feel like you belong to a huge family. So, why is Apple so special and what makes all of us want it so bad? The answer is pretty simple – its apps.

iPhone app development is really huge and has been for a long time now – and it’s getting bigger with each passing year! After Apple legally allowed its users to make iOS apps (it’s not like they actually had a choice here – it’s amazing how people went crazy and wanted more), the whole app market spread and apple iphone app developers were finally allowed to product the apps they wanted. The point of Steve’s idea was to have a phone that enables you to download as much apps as you want, which will all behave like they were native and came along with the phone – an iPhone, to be exact. 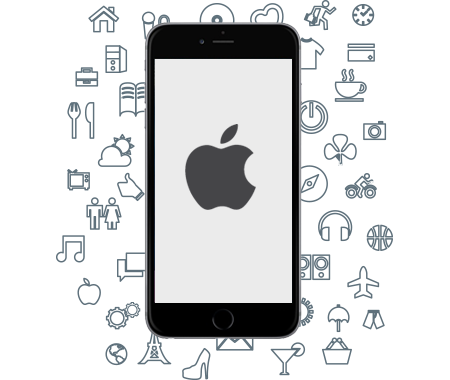 I wanted a complete turnaround for my business but I didn’t know where to start. Searchbar said ‘we can accomplish that.’ And they did.” 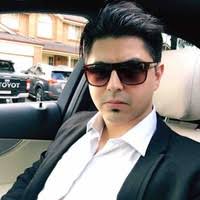 Our IT Support and Cloud Clients 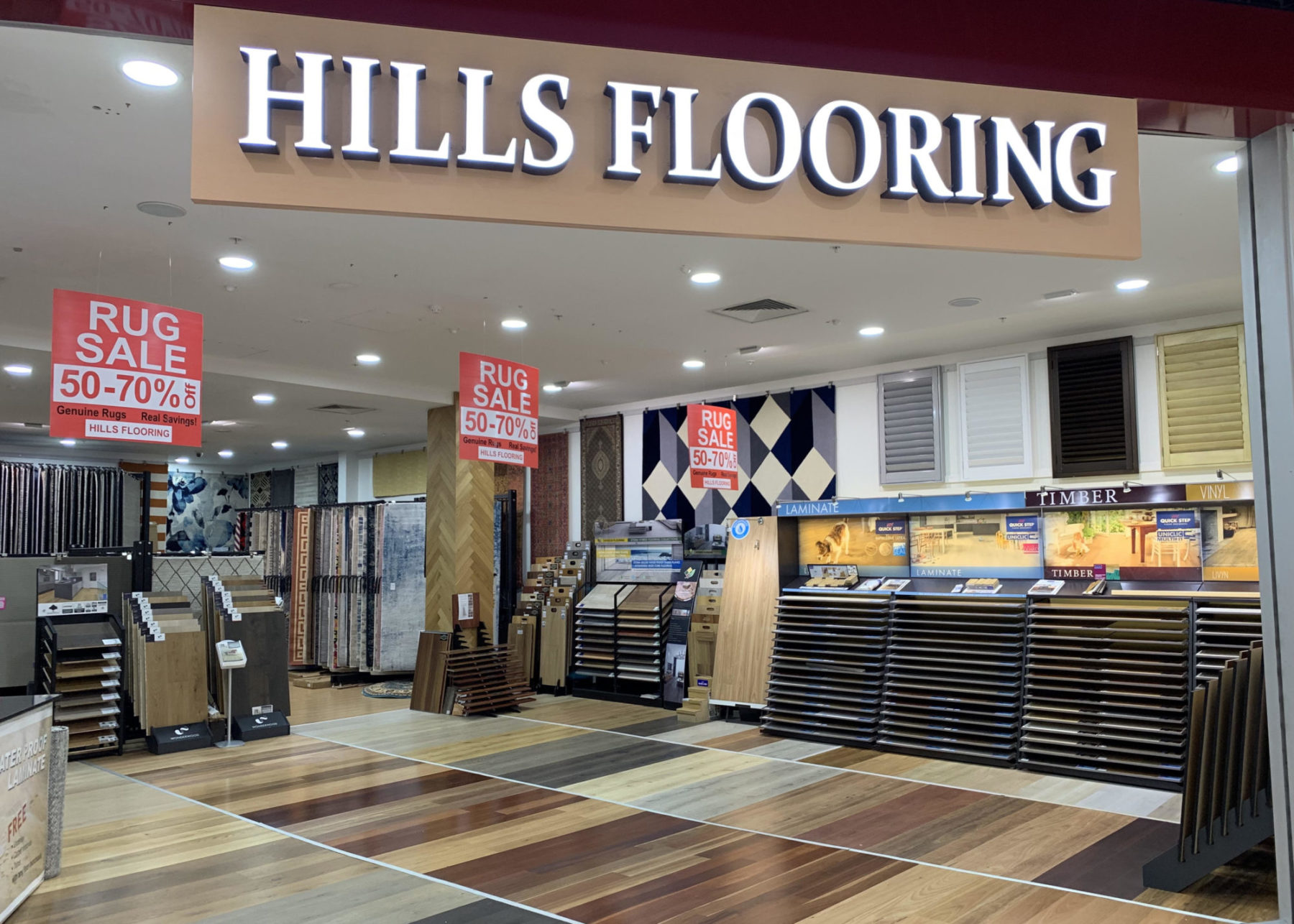